Climbing a wall of worry …

One of the old adages on Wall Street is markets “climb a wall of worry”. Michael Harnett, chief investment officer of Bank of America outlined many of the concerns which should affect the markets in his “Miracle on Wall Street” note this past week.

Harnett outlines a laundry list of negative issues including very weak economic numbers in Germany with a possible recession taking place; U.S./China trade war still raging; yield curve inversion – a past harbinger of recession; the collapse in Chinese industrial production; contraction of global profits; oil price spikes; Argentina default and the bankruptcy of Thomas Cook capped off with a possible impeachment process for President Trump. Yet risk assets are close to their highs and bears and bulls are in a tug of war with a stalemate resulting. The bulls are buying every dip while the bears are selling the rallies.

While the major indices are close to their all-time highs, the underlying market paints a different picture. Banking, transportation and small cap indices are all down 9-11% from their recent tops. Henrich points out several technical formations which may be indicating tops in equities and potential downside ahead. He feels that October will be a month of reckoning.

JPMorgan forecasts modest returns ahead for many asset classes. Their latest predictions are that investment grade bonds will net about 4% with speculative bonds giving investors about 6%. U.S. large cap stocks would return 5% while macro hedge funds give investors 4% on their money and private equity and emerging markets topping the return with 8% but higher risks come with those investments. This is with an assumption that the bull market will continue as it reaches its 10th birthday.

Households have increased their net-worth according to Yardeni research but the spread between the haves and have-nots has widened. Household wealth hit $113.5 trillion in Q2 of 2019 which is 88% above Q1 of 2009 and 59% above the prior peak of 2007. However, consumer debt has continued to pile up with investors believing the party line of the U.S. economy going gangbusters.

Pension funds, however, continue to be a major concern. The public sector state and local pension funds have $8.8 trillion of liabilities of which only 52% is funded after a decade-long bull market. Standard & Poor’s says the median stated assumed rate of return on pensions is 7.25% But according to Wilshire Trust Universe Comparison Services, the median public plan’s return was 6.79%. The need for return can drive pensions into riskier assets as they seek to close the funding gap. With the average baby boomer turning 65 in 2020 and the entire generation hitting 65 by 2029, distributions will increase.

Stephanie Pomboy and her Macro Mavens has warned of the pension crisis as well as the corporate credit issue. She predicts that when the downside arrives, the Fed will have no choice but to expand its balance sheet to repair the bursting bubble in asset values with a focus on corporate credit. Ms. Pomboy is one of the few who warned of a housing bubble in advance of its arrival.

The markets fell for the second week in a row. A Bloomberg report on Friday that the Trump administration is considering curbs on U.S. investment into Chinese companies triggered a decline in both U.S. and Chinese stocks. This bill could limit pension funds ability to hold Chinese stocks as well as the possible delisting of Chinese stocks from the U.S. exchanges. Leland Miller, who heads up China Beige Book International, reported to Barron’s that this proposal has been around for a while and simply closes a loophole exempting Chinese companies from the same reporting requirements as those of U.S. and other foreign companies.

IPO’s are the talk of the town lately with Peloton debuting with a giant thud trading down 11% from it’s issue price. WeWorks continues to be in the news as it’s IPO has been delayed and free-spending co-founder and CEO, Adam Neumann, was forced to step down. Uber, Lyft, Slack and SmileDirect Club tops the list for stocks with double digit declines from their recent issue prices. Many of these latest slew of IPO’s are not yet in positive territory and the markets now seem to be more focused on this fact.

The tug of war may continue into the end of the year. And the bulls may even take the ball and push the indices back up past their recent peaks. However, no party goes on forever, there are many signs that the markets are overvalued. Technical indicators are flashing warning signs and it is quite possible the S&P has made a double top which often precludes a decline.

Take stock of your personal financial position, your job security, spending and future goals and be wary of taking on too much risk.

As always, feel free to reach out with questions, comments or concerns. 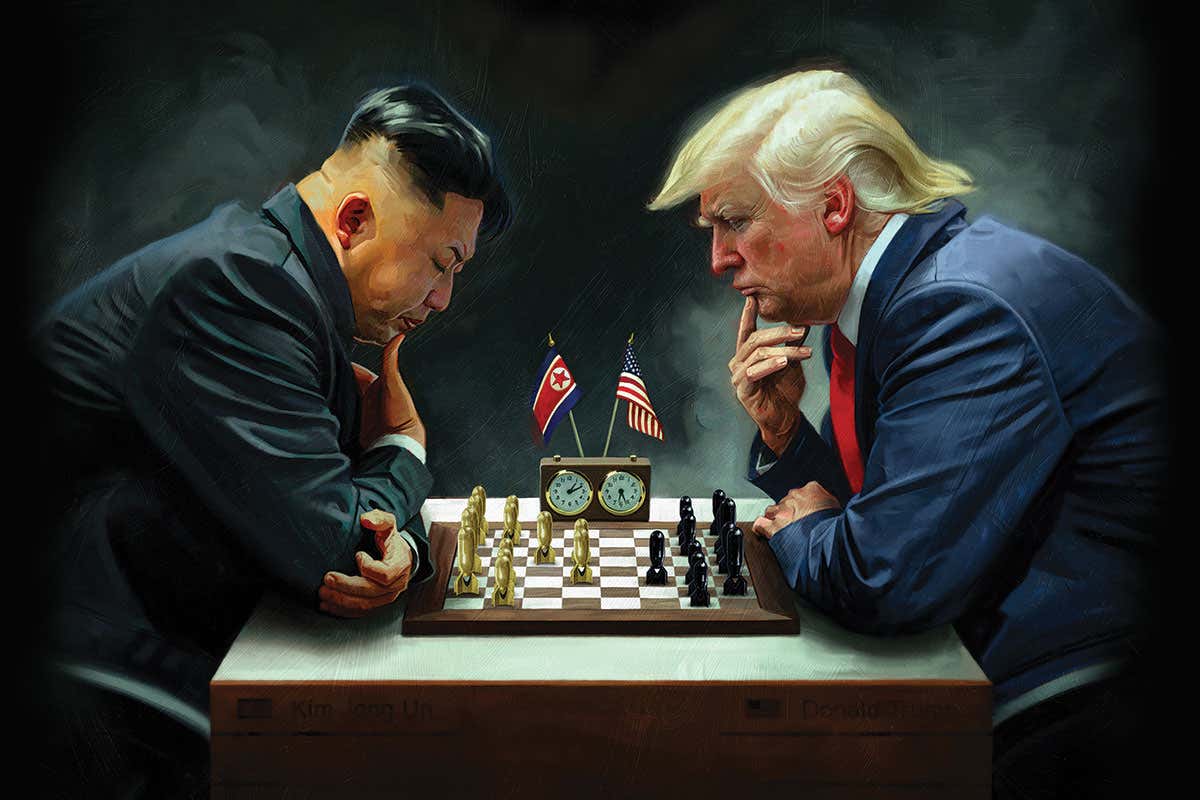 This information is provided for general information only, and is not intended as personalized investment advice. Reading the above is in no way intended to be a substitute for individualized investment advice, and no conclusions should be drawn from this information regarding any potential investment. All readers should contact their professional investment, legal and tax advisors before entering into any investment or investment agreement. Past performance of any index, market, sector, or investment is not necessarily indicative of future returns. Any index referenced herein references historical results. They are also unmanaged and cannot be invested in directly. Some information in the above is gleaned from third party sources, and while believed to be reliable, is not independently verified. Please contact Kathy Boyle for more information at kboyle@chapinhill.com.